What is a Talent Network

Joining our Talent Network will enhance your job search and application process. Whether you choose to apply or just leave your information, we look forward to staying connected with you. 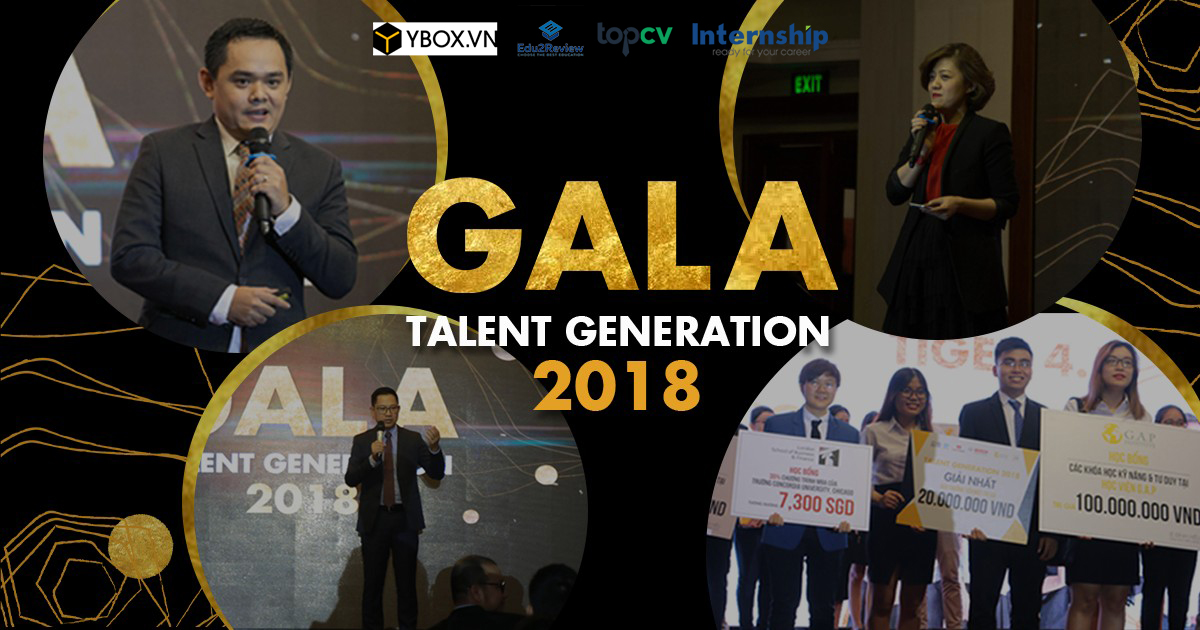 On December 14, 2018, the “talents-gathering” night of nearly 300 representatives of the "Vietnamese Talents Generation" and more than 100 representatives of enterprises, organizations and universities at the Closing and Awards Ceremony of the Talent Generation 2018 competition, held at the Royal Hotel Saigon. The event aimed to mark the first success of UNESCO-CEP's journey to find and raise the competence of Vietnamese youths in 2018.

Expressing his pride in UNESCO-CEP’s journey aiming to improve the competitiveness of the young generation, Mr. Pham Hong Anh, Director of Talent Generation 2018 said: “Our mission is not only to create an open platform that helps Vietnamese students access to latest knowledge, but also give them a closer look at their own opportunities with domestic enterprises, along with the famous and prestigious worldwide businesses. The young labor force of Vietnam has always been evaluated as a competitive national advantage but the quality and competitiveness are the issues that many domestic as well as multinational enterprises and corporations operating in Vietnam concern about". 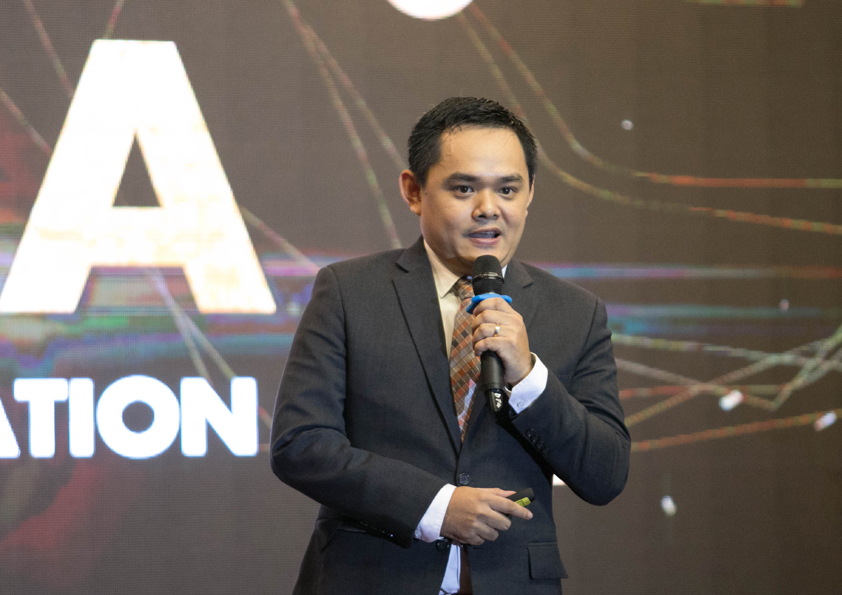 Following the event, the ambition of the Vietnamese brand's rise to the world was insisted by Mr. Ly Qui Trung during his sharing session. With the experience of owning and successfully leading well-known brands such as Pho 24, Nha Dep, ... he stated that Vietnam had been in the period of international economic integration so a careful preparation was very important. 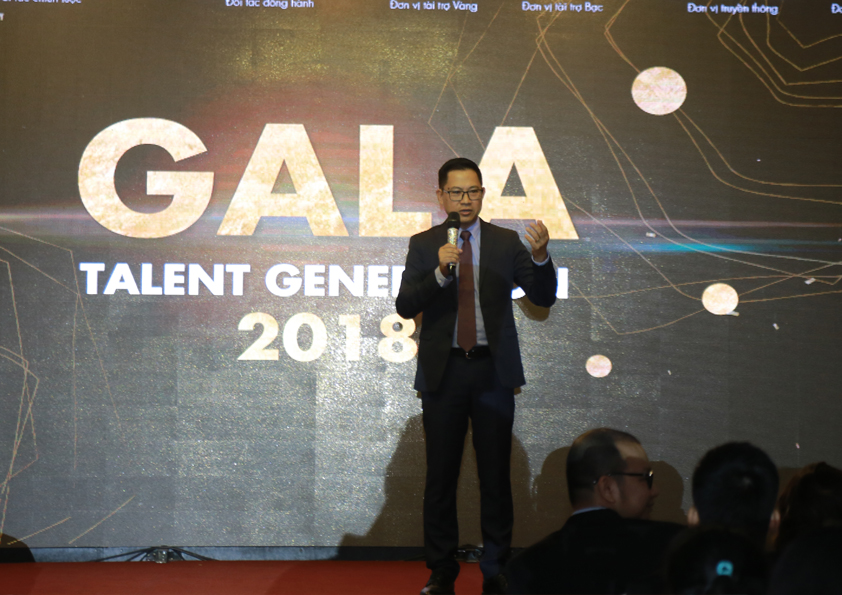 With the same point of view as above, Ms. Truong Ly Hoang Phi thought that talent needed time to explore and learn; young people should carefully researched the industry in which they wanted to start up, tested it from early state and asked for some advices from their guides. Their advantages are not only the dynamism of the youth, but also the experience from the seniors. 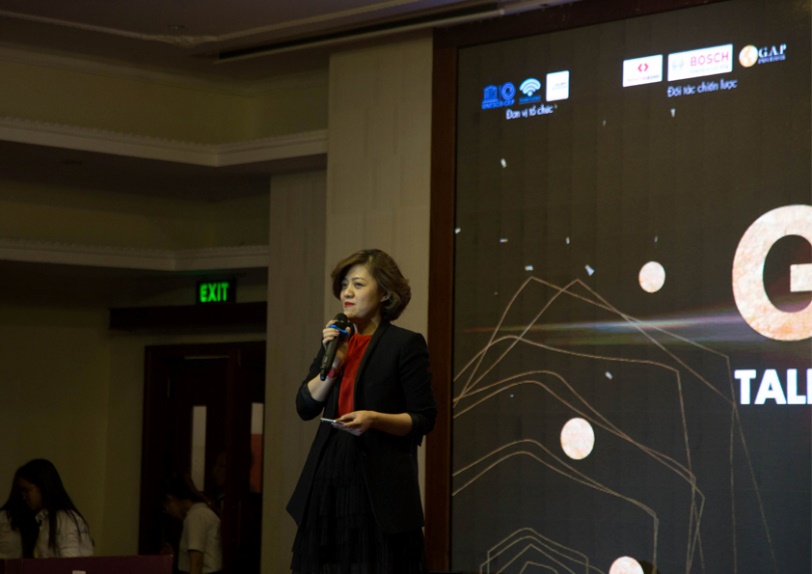 During the Gala night, the champion of Talent Generation 2018 Season 2 - the best team surpassing nearly 4,000 contestants across the country was revealed, who was Tiger 4.1 Team. The champions of the competition are joining force to affirm the brand "Vietnamese students with global competence and thinking". After the final round, they will officially become representatives of Vietnamese talents generation to take part in the study tour in Singapore to visit and meet with representatives of the world's leading corporations such as Google, Facebook. , Amazon ... as well as exchange experiences with students and professors at the National University of Singapore. 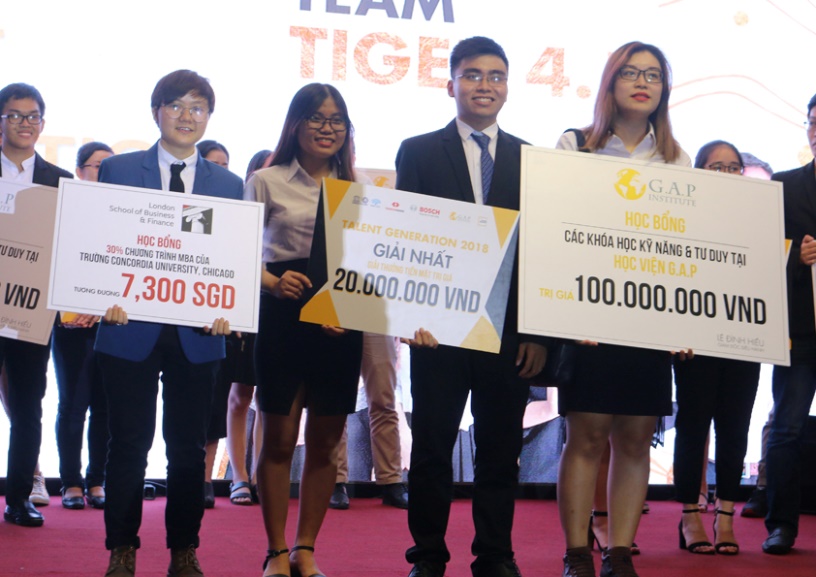 Thanks for joining our Talent Network,

By joining our Talent Network you have not officially applied to a position.