What is a Talent Network

Joining our Talent Network will enhance your job search and application process. Whether you choose to apply or just leave your information, we look forward to staying connected with you.

Talent Generation 2018 organized by the UNESCO Center for Culture and Education (UNESCO-CEP) has started with the goal of raising Vietnamese values and facilitating the development of young human forces. The Final Round of Ranking event and the awards ceremony for the Talent Generation 2018 competition were held at Hong Bang International University on late June 2018. 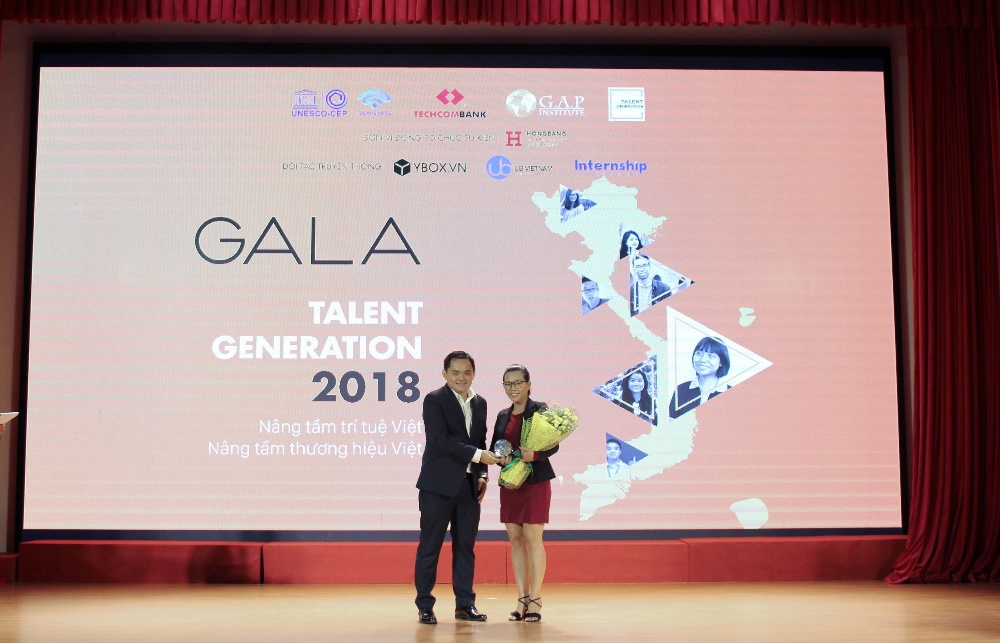 Talent Generation 2018 has started off an online competition for students all over the country and brought the Today's Voice Unitour series of events along with 70 speakers in many fields to nearly 20 universities in 6 provinces: Hanoi, Hai Phong, Vinh, Da Nang, Ho Chi Minh City and Can Tho.

Picture 2: The Talent Generation's journey to find representatives for the "Vietnamese Talents Generation" has come to nearly 20 universities.

The awards ceremony - Final round of the competition was presented by representatives of the organizers from UNESCO-CEP, G.A.P Academy (Academic partner and co-organizer), Techcombank (Strategic partner and main sponsor) along with the speakers, ambassadors, board of judges, Press and Media and communications partners as well as supporters that have accompanied the project during the last 4 months, especially with the participation of more than 300 students from universities and colleges across the country.

The main spirit throughout the event is also the mission of this project: "Raising Vietnamese Intelligence and Boosting Vietnamese Brands ". Sharing at the event, Mr. Pham Hong Anh - Director of Talent Generation 2018 competition expected that the program would provide opportunities for young people to access modern knowledge and give them an in-depth insight about Vietnamese domestic enterprises – those which are fully qualified to become the pillars in our country's economy, as well as becoming an ideal companion for the students’ future careers. 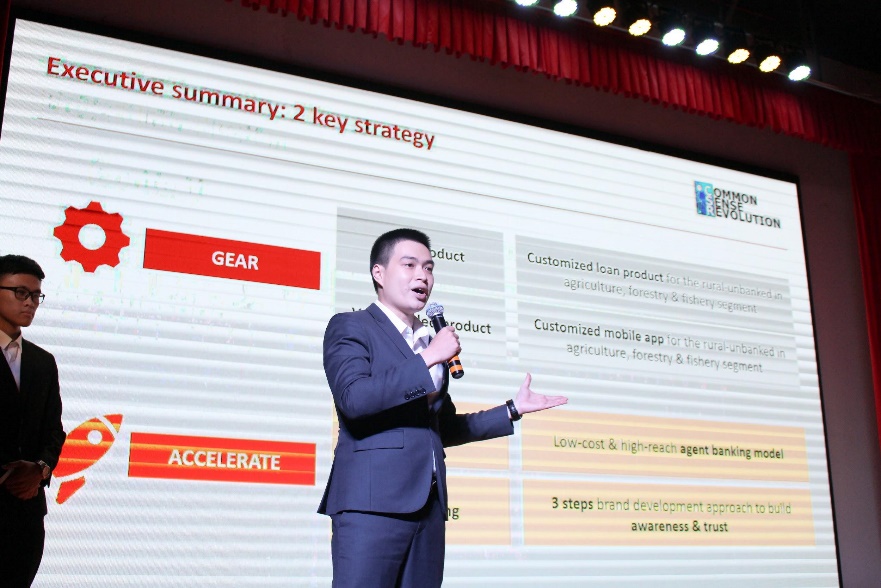 Picture 3: The presentation of CSR Team in the Awards Ceremony – Final Round of Talent Generation 2018

The final round was also the competing stage of the three best teams: CSR, Demillenials and The Arrow. The 12 young talents represented nearly 8000 contestants across the country. They had to face extremely difficult tasks: Presenting, discussing and answering conducting questions in English in front of the board of judges about a business case created by Stanford Graduate School of Business. 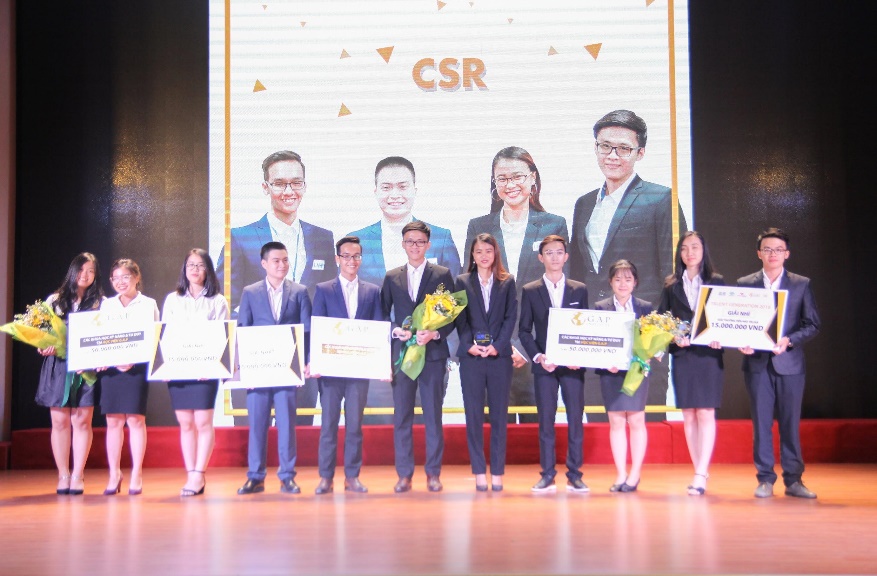 Picture 4: The final grand prize belonged to the "warriors" of CSR team (The team consisted of members from Ho Chi Minh City and Hanoi)

Victory called out the members of CSR team with a smooth presentation and good answers. They have really ”conquered” the fastidious board of judges and the entire audience presenting in the hall with convincing arguments, in-depth knowledge and professional manners. Becoming the champion of Talent Generation 2018, CSR team with 4 members including Nguyen Minh Hoang, Nguyen Tung Lam, Le Hai Nam and Le Vy deserved the valuable prizes in cash and scholarships. Especially, they will participate in a short-term study tour in Singapore and visit partner’s offices of Talent Generation. 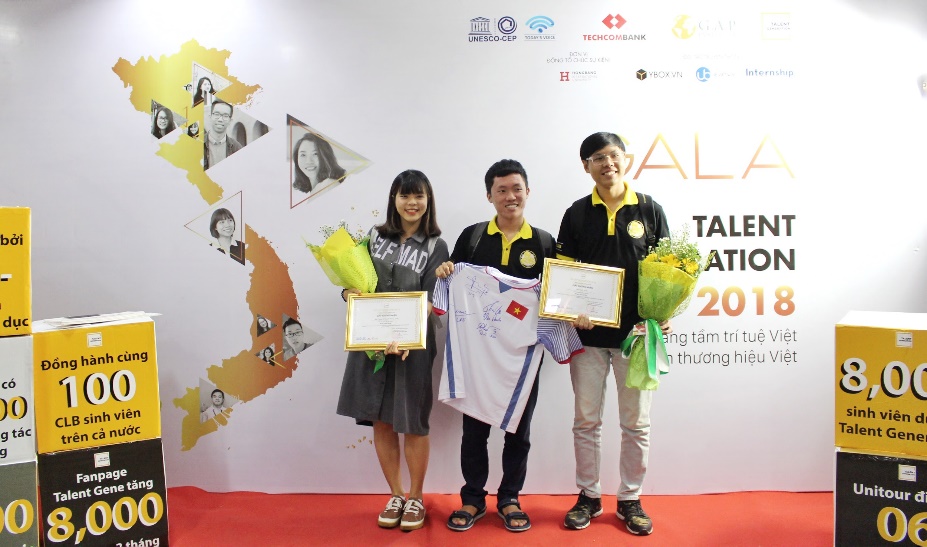 The event was wrapped up with the enthusiastic sharing from Ms. Vo Thi Minh An, Techcombank's Director of National Recruitment. She stated that Techcombank was an organization which always aimed to nurture and create the best conditions for the young generations of Vietnamese talents to actualize their dreams and ambitions. She also hoped that the young contestants from this competition would have more opportunities to develop in the strong and professional environments and to be able to become the generation of talented leaders in the near future.

Talent Generation 2018 season 1 has officially ended with certain success, leaving a good impression with many students across the country. The program promised to create a community of young Vietnamese talents and share sustainable values to promote the national potential.

Talent Generation competition - The largest educational project from UNESCO - CEP, has taken place with two seasons in 2018: the first one was from February to June and the second one was from August to December 2018. The opportunities are always open for every Vietnamese students to participate in the competition, to self-assess of their capacities and on top of that, to find attractive career opportunities.

Thanks for joining our Talent Network,

By joining our Talent Network you have not officially applied to a position.